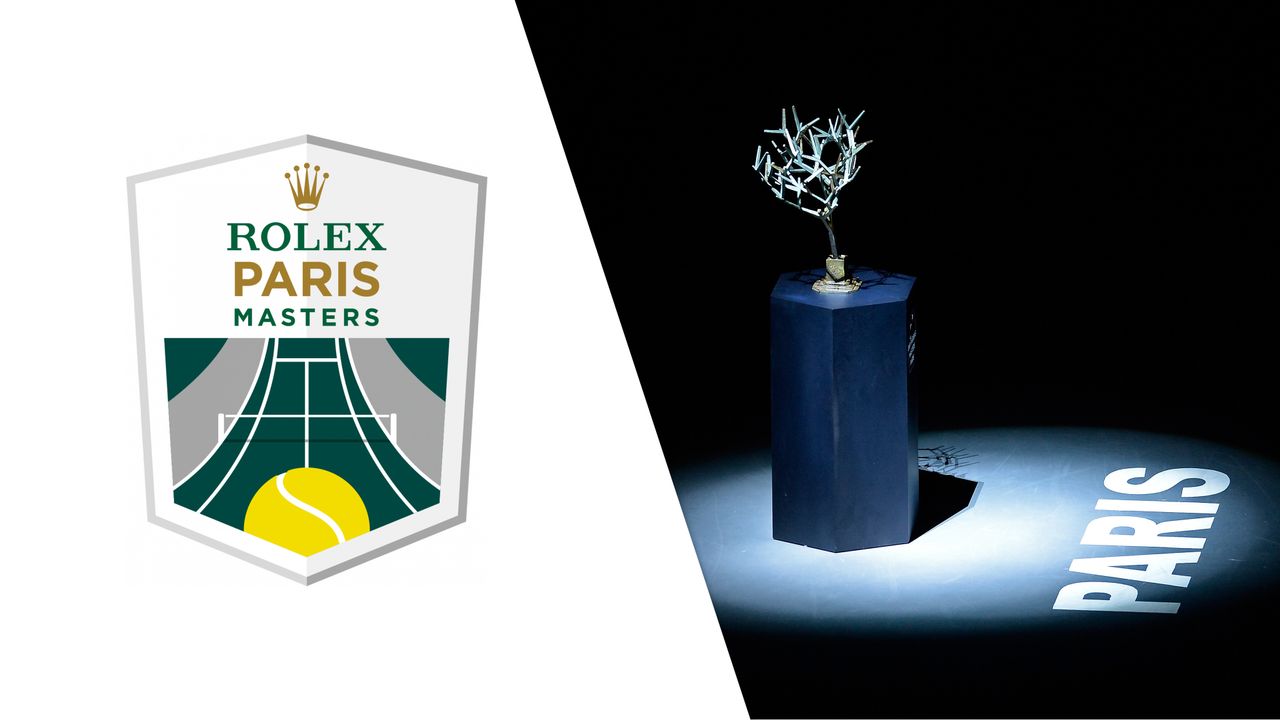 The 2022 Rolex Paris Masters is a professional men’s tennis tournament currently played on indoor hard courts. It is the 50th edition of the tournament, and a Masters 1000 event on the 2022 ATP Tour. It is held at the Accor Arena in Paris, France, from 31 October to 6 November 2022

It was not a performance Novak Djokovic will look back on fondly but it is one that shows just why he has made the Accor Arena one of his happiest hunting grounds. He beat Karen Khachanov 6-4, 6-1 to reach the last eight. No matter if he is playing brilliantly or a little below his best, he always finds a way to win.

Novak Djokovic has been the Prince Of Paris in recent years, winning 15 of his past 16 matches and taking the title in his past two appearances in 2019 and 2021. But on Thursday at the Rolex Paris Masters the Serb runs into the only player he’s fallen to during that streak: Karen Khachanov.

Four years ago, Khachanov stunned Djokovic in the Paris final to lift his first and lone Masters title. To this day, that has been Khachanov’s first and lone victory over Djokovic as the Serb now owns an 8-1 head-to-head against the Russian.

“Khachanov is someone I know really well. We train [together] a lot, and we played almost 10 times against each other on different surfaces. He beat me four years ago in the final, so I know he likes this surface, he likes these conditions.

It was not a great first set from the Serb (his serve was misfiring alarmingly and he let slip a 3-1 lead) but after leaving the court to change his shirt and gather his thoughts, he returned as a different player.

After that break, Djokovic’s first serve percentage shot up from 46 in the first set to 73 in the second and he was in complete control. Or he was until he served for the match – he let three match points slip away with careless errors. But he got the job done after 86 minutes.

Defending champion Djokovic will face Lorenzo Musetti in the quarter-finals after Roland Garros finalist Casper Ruud was ousted by the Italian.

Musetti, 20, fired 37 winners as he came from a set down to eliminate third-seeded Norwegian Ruud 4-6 6-4 6-4 and advance to his maiden ATP Masters 1000 quarter-final.

Elsewhere, world No 1 Carlos Alcaraz swept aside Grigor Dimitrov 6-1 6-3 to book his place in the quarter-finals.