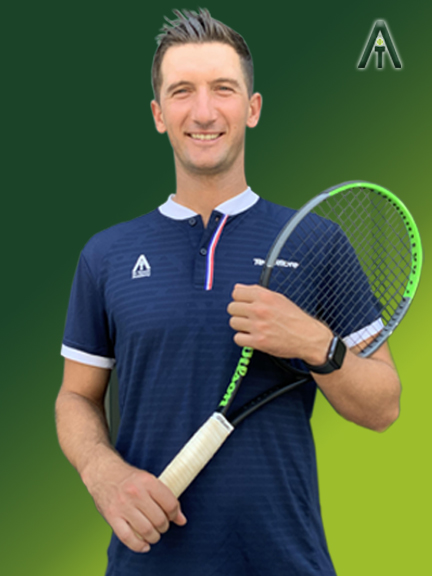 Get in touch and I'll get back to you as soon as I can!