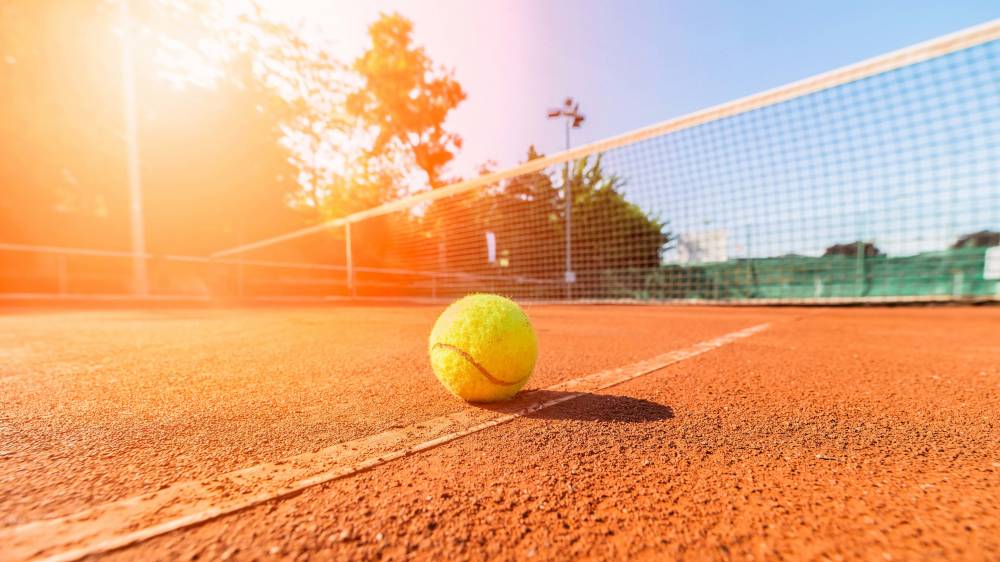 Serena Williams’ retirement…Rafael Nadal’s loss, Novak Djokovic’s and Roger Federer’s absence. The quarterfinals of the US Open began without these four players. These four idols have dominated tennis for an era. A total of 86 singles Grand Slams. At least 20 suffixes. And the quarter finals without these four in Flushing Meadow! So what can be said, the end of an era?

It is the first time in nearly 20 years that Rafael Nadal, Roger Federer, Novak Djokovic and Serena Williams are all missing from the latter stages of a major; does it mean a changing of the guard?

“It’s cool to see a new era,” Frances Tiafoe ushered in a new era of tennis after knocking Rafael Nadal out of the US Open, so is this the end of the golden generation?

“Some depart, others come and the world keeps going. It’s a natural cycle,” said Nadal. “It’s always the same. The same ones have been up there several years; others are coming and we will be leaving. It’s logical.”

Swiatek won the US Open, her third career major title and second of the year, with a 6-2, 7-6 (5) victory over Jabeur, and in that moment proved she is now the long-awaited dominant force in women’s tennis.

It was the seventh title of the season for Swiatek – the most by a woman on tour since Williams in 2014 – and Swiatek became the first woman to win multiple majors in the same year since Angelique Kerber in 2016. Swiatek has held the No. 1 ranking since April, and she now has double the points of Jabeur, who will return to the No. 2 spot Monday.

When Iga Swiatek had the momentum in her US Open final against Ons Jabeur on Saturday, she was brilliant, and she rode it as far as it would take her. She tore through the first set and the first three games of the second with brutal efficiency, and looked ready to terminate the match in under an hour. In Djokovichian fashion, she took the ball on the short hop, and powered it back with a metronomically perfect blend of height, depth, and pace. Her rally shots were excellent, and her putaways better.

Carlos Alcaraz Lerma always told his grandson that to win tennis matches and to become the best player in the world, it would take “head, heart and courage.”

Carlos Alcaraz had taken the long way to his first major final, at the US Open. He had spent more than 20 hours on court. His three previous matches had gone five sets and finished after midnight. In the fourth round and the semifinals, against Marin Cilic and Frances Tiafoe, he had led two sets to one and lost the fourth set, before closing it out in the fifth. In the quarterfinals, against Jannik Sinner, he had saved a match point.

With this victory, Alcaraz, 19, will become the first teenager to reach world No. 1 since the ATP rankings began in 1973.
It seems he’s just getting started – and he’s going to leave an indelible mark in this sport.

There are many questions about who will be seen this time and who will become like Federer in the future. It is safe to say that tennis is entering a new era.

The US Open is finished, Iga Swiatek and Carlos Alcaraz have been crowned champions, but the 2022 season is not done.

The four Grand Slams for the year may have been completed, but there is still more to come in the final two months of the season.

Among the highlights are a Big Four reunion at the Laver Cup, the Davis Cup, the battle for year-end No. 1, and qualifying for the ATP and WTA Finals…